Our Board of Directors

Mark Maxey, Chairman of the Board

Mark's prayers were answered when God sent Tammy into his life.  They were married in 1997 and have a son, Ethan, and a daughter, Molly.  A third daughter, Emma, lived inside Tammy for 8 months and passed away after birth.

Mark's parents blessed him with a firm foundation of faith.  That faith was significantly shaped through Hispanic ministries, short term missions, and partnering with long term missionaries.  These experiences combined with the strategies that make Silicon Valley startups successful shape his worldview.

Mark enjoys soccer, cooking, science fiction, technology, and people who think outside of the box.

James Nored, Vice Chairman of the Board

Paul Newhouse, Secretary of the Board 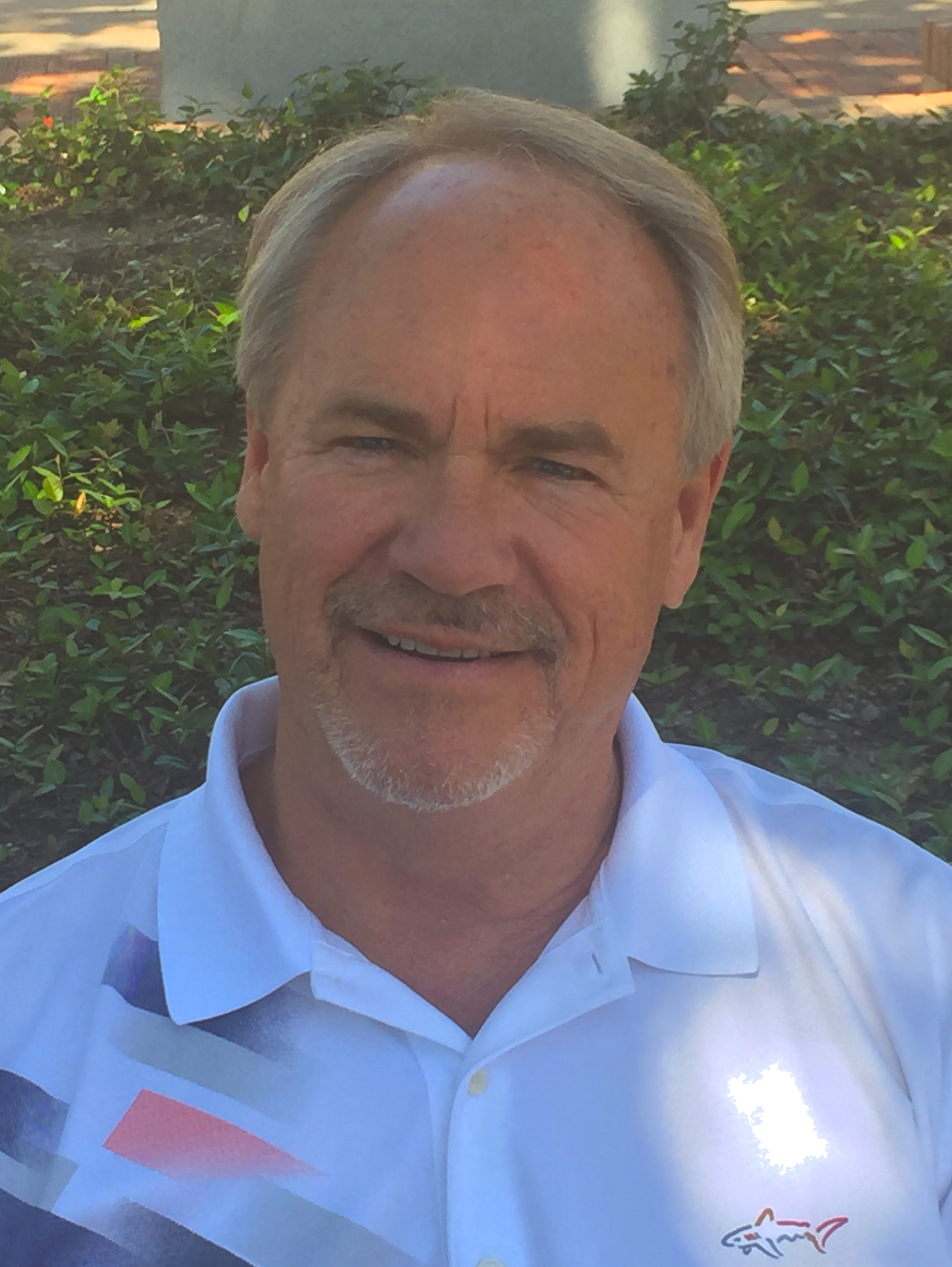 Rod spent 25 years as a missionary in Curitiba, Brazil where he and his wife, Linda, raised three kids and shared Christ’s love in the trenches of life every day. His roll-up-your-sleeves experience of sharing Christ while in the throws of life’s struggles gives him the unique experience and perspective to help other ministries make their light shine so others see it and God is glorified. He currently works with Reino Capital, an organization that assists small ministries with branding and professional communications development to boost awareness, support and involvement in numerous works for the Kingdom. 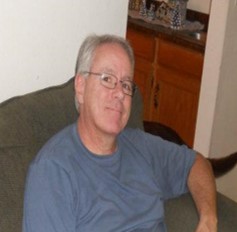